Text the words SMART ARMY to 21333 to stay updated on new developments effecting SMART members, our families and the communities we live in. (message and data rates may apply)

Hire a Local 25 Contractor and reap the benefits of Joint Labor Management.

In keeping with the NJ State Mandated COVID-19 guidelines limiting the capacity of indoor gatherings, the March 15, 2021 Membership Meeting is cancelled.

Please check the website SMW25.net and the Sheet Metal Workers Local 25 Facebook page for updates regarding the April and upcoming Membership Meetings.

As we are beginning to become paperless in our communication, we will also be notifying you by email and text message.

Updates will be posted on the aforementioned sites. We will be able to provide you with more information on holding live meetings as COVID-19 restrictions start to lighten up. 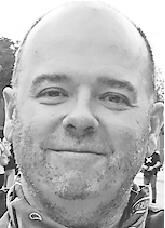 Peter J. Millar
Will be missed by relatives in the U.S., Ireland, and England
Peter Justin Millar tragically lost his life on Thursday, January 28, 2021, after a construction accident in Newark, NJ.

Born in Belleville, N.J., Peter lived in Kearny his entire life before moving to Rutherford 3 months ago. Mr. Millar was a long time member of Sheet Metal Workers Union Local 25 in Carlstadt, NJ.

He is survived by his parents, Peter Lees and Margaret “Maggie” (nee Fisher) Millar, one sister, Edana Rahbari and her husband, Sean, one nephew, Blaine and two nieces Brook and Isabella. He is also survived by his beloved fiancée, Sandra Maaser and her daughter, Lauren. He also leaves behind many relatives in the United States, Ireland and England.

Peter Justin, known by those closest to him as “PJ,” would always be seen walking his faithful canine buddy, CiCi. He was an avid photographer and loved photos of sunsets and CiCi. As beautiful as the sunsets he captured, he is now off into the sunset and watching over us all from above.

In lieu of flowers the family suggests contributions to the ASPCA at aspca.org.

Applications for SASMI period B are now available. Please call the hall to request an application from Angela at 201-507- 0330, ext. 110

DEADLINE for SASMI applications is April 1, 2021. NO EXCEPTIONS.

Please mail all SASMI Applications, Dues payments, and
any other correspondence (Nothing will be accepted in person) to:
SMW Local Union No. 25
440 Barell Avenue
Carlstadt, NJ 07072 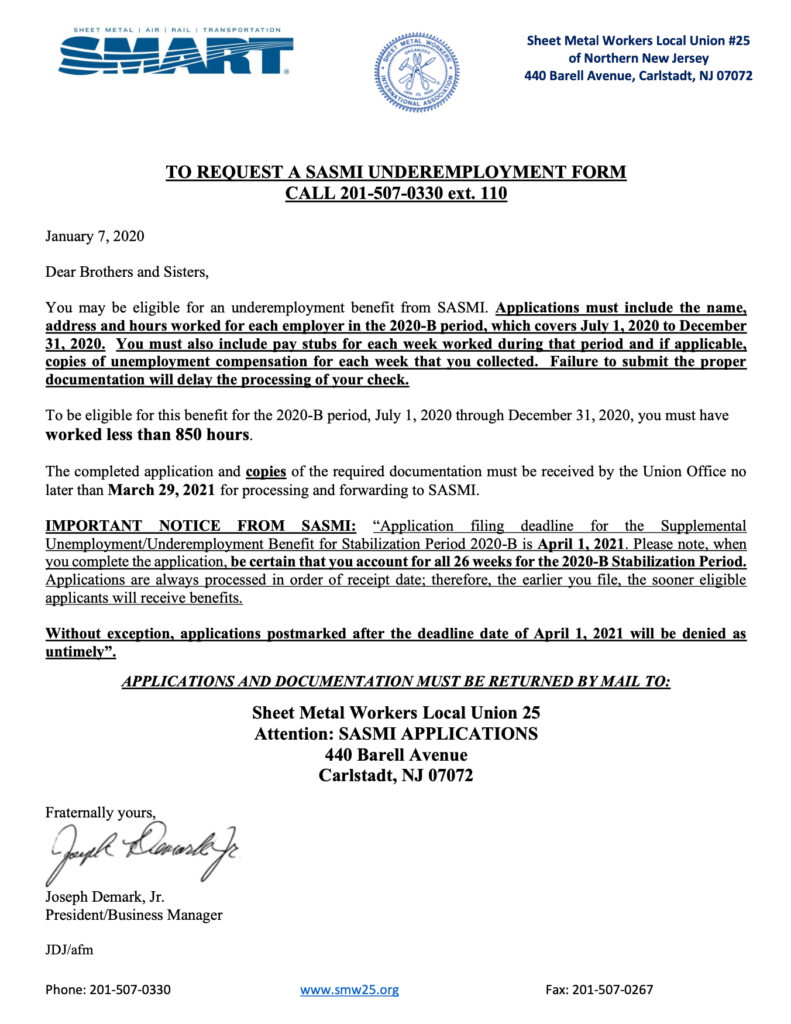 The Union Hall & Training Facility will be
closed to the public until further notice.

Please know that the Union Hall is fully operational and that we are working remotely to insure the health and safety of the Union Hall Employees, Business Agents and all the Members.

As you know Governor Murphy declared a State of Emergency due to the Coronavirus (COVID-19). Amid growing concerns with the spread of (COVID-19) combined with science-based facts, nothing will be accepted in person.

Click Here for additional details from the CDC  – ​https://www.cdc.gov/coronavirus/2019-ncov/index.html

CPWR and NABTU Guidance on COVID-19 (Issued 27 March 2020)
In response to the construction industry’s questions regarding the COVID-19 outbreak, the following steps should be taken by
workers.
Click here for more information. 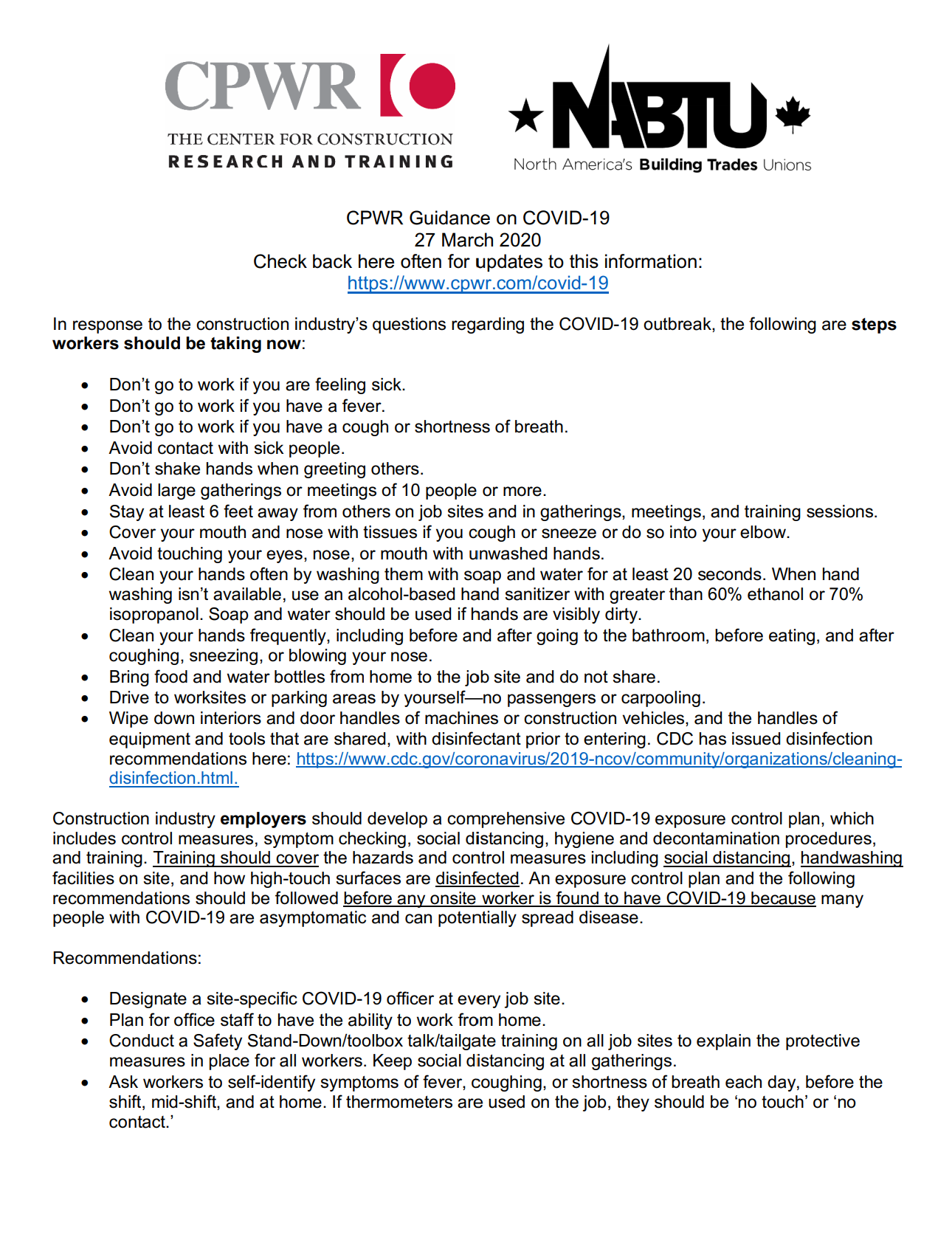 We Are Sheet Metal Workers Local 25

YES, there is a difference among Sheet Metal Unions.

When choosing a Union Contractor, compare apples to apples. Local 25 is a member of the New Jersey State Building & Construction Trades Council (NJCTC), affiliated with the AFL-CIO, and members of the International Association of Sheet Metal Air and Railroad Transportation (SMART). The SMART Union boasts members and locals throughout the U.S. and Canada. 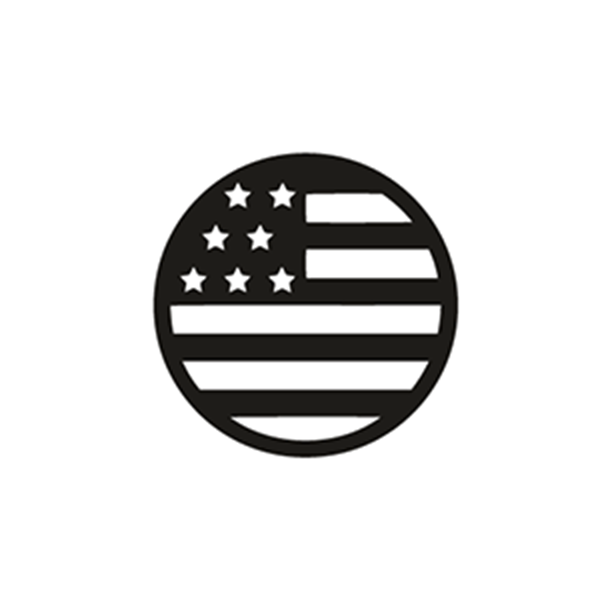 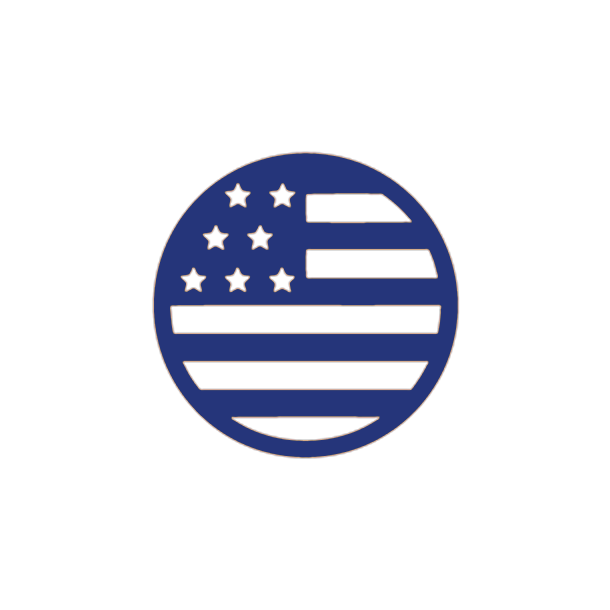 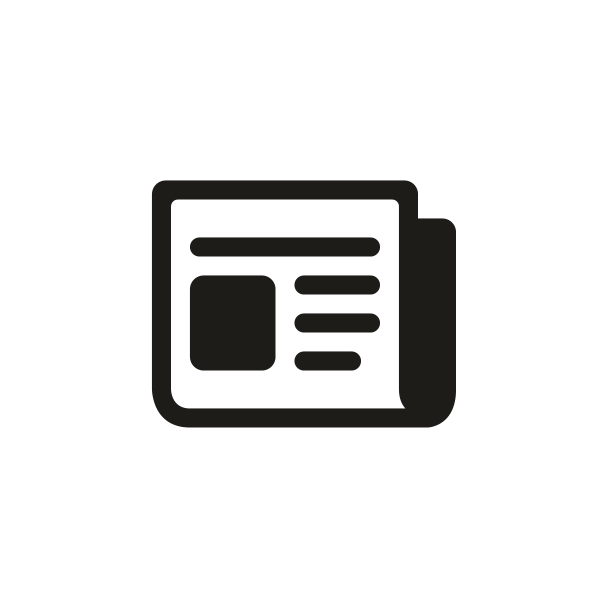 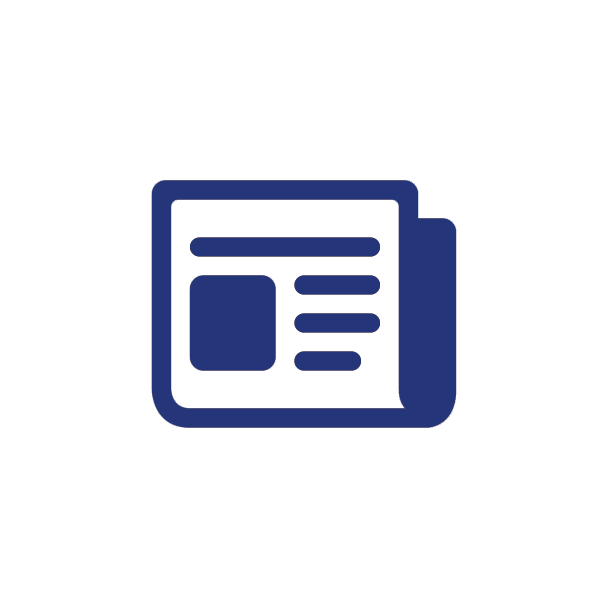 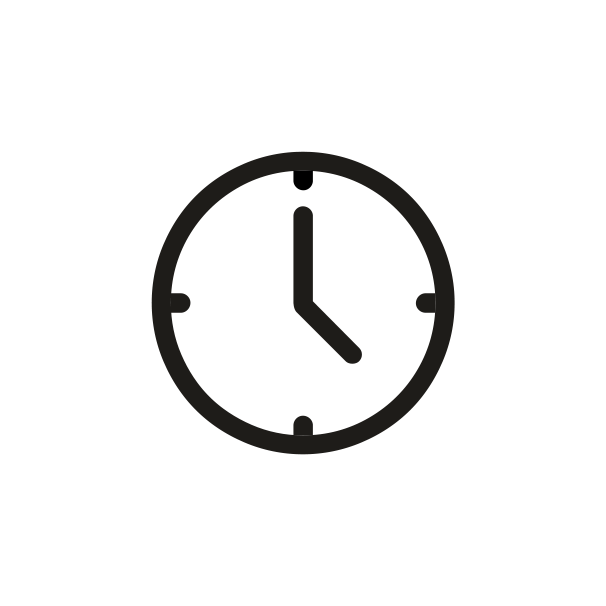 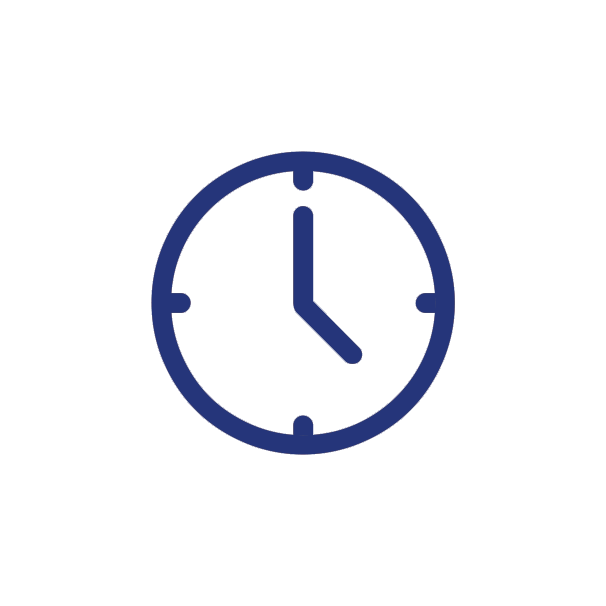 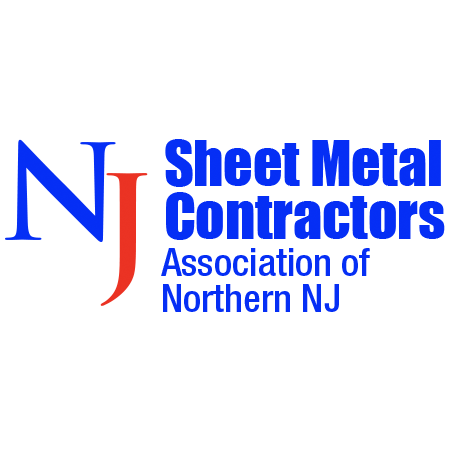 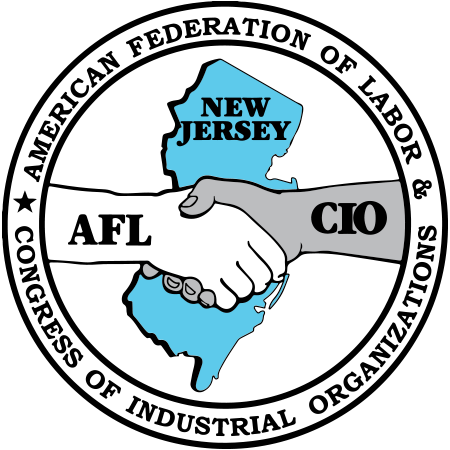 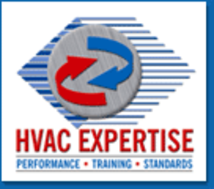 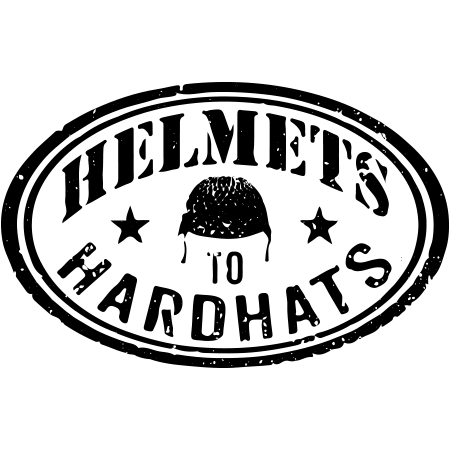 for the union newsletter to stay up to date on the latest Union news and information.